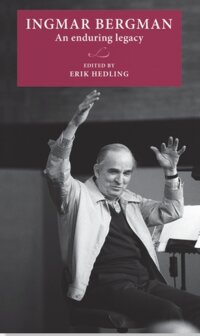 This unique collection focuses on the work of legendary Swedish filmmaker Ingmar Bergman. Written in the wake of the centenary of Bergman's birth in 2018, the volume aims to combine new approaches to Bergman's films and writings with more traditional analyses. Established themes such as Bergman's interest in philosophy and psychology are addressed, but also less familiar topics, notably his relationship with Hollywood and his elaborate use of film music and autobiographical writing that characterised his later work. There are new analyses of aspects of Bergman's most famous films, including Smiles of a Summer Night and Fanny and Alexander, but also insightful readings of lesser-known works, such as Saraband and Sawdust and Tinsel.